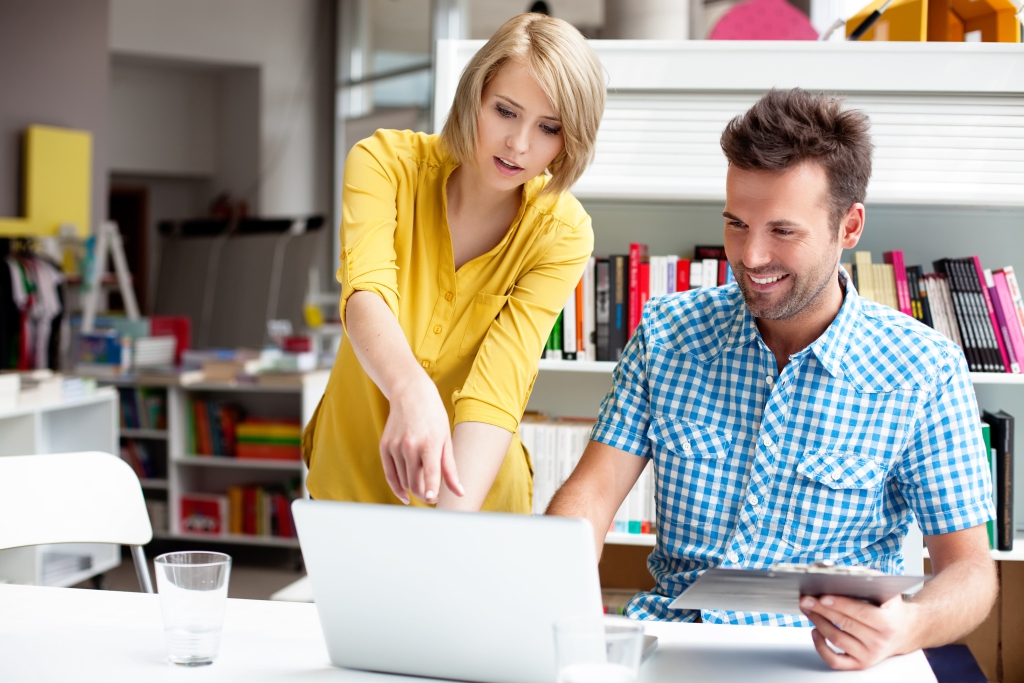 Do you know how to ensure that your small business can pay less tax?

Many businesses are classified or are being labeled as Small to Medium sized enterprises (SME’s). Do you however know that SARS has a specific tax incentive scheme through which small business can pay less tax? And that being labeled an SME does not mean that you automatically qualify for this tax incentive?

I see myself as a Small Business. How do I know if I qualify?

Small Business Corporations (SBC’s) are only applicable to Close Corporations and Companies and has a favorable tax rate structure when compared to their regular counterparts, such as Trusts, partnerships and sole proprietors.

I am a Close Corporation or Company. Do I automatically qualify?

You will qualify if you can meet the following criteria:

* “Personal service” is defined as any service which is performed personally by any person who holds an interest in the close corporation or company referred to in the definition of “small business corporation” except where such SBC employs three or more unconnected full-time employees for its core operations.

Great, I meet all the criteria, so what exactly will be my benefit?

As we mentioned SBC’s have a favorable tax structure that is made up as follows:

For the periods ending before March 2016: Rate of Tax

Let’s use an example:

ABC Trading is a normal Company and their tax liability would be calculated as follows:

If ABC Trading however qualifies as a Small Business Corporation, its calculation would be as follows:

By qualifying as a SBC, ABC Trading saved R91,255 in income tax!